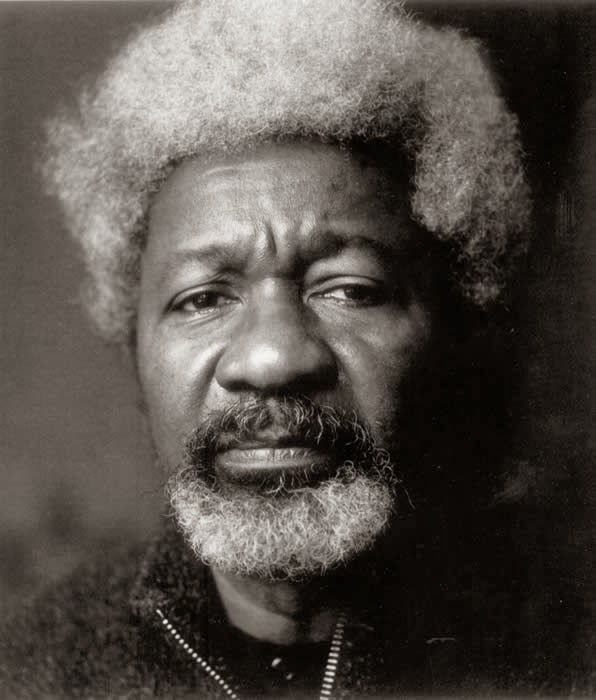 The Nigerian segment of the global celebrations of Chinua Achebe’s ARROW OF GOD @ 50 will flag off at the University of Ibadan on Friday March 21 2014 with a symposium under the theme “Literature, Leadership and National Unity” at the Faculty of Arts Lecture Theatre.

The event scheduled for 10am will be chaired by the Vice Chancellor, University of Ibadan, Professor Isaac Adewole while the Special Guest Of Honor is the CEO of HEB Publishers, Ibadan, Mr Ayo Ojeniyi.

The Keynote Address will be delivered by Professor Darren Kew a Political Scientist and expert on Nigeria from the US. He will be supported by other paper presenters. These presentations will be followed by a lively discussion on the theme of the Symposium and the presentations.

Later in the evening, a stage adaptation of Arrow of God entitled; When the Arros Rebounds by Emeka Nwabueze will be staged by the Department of Theatre Arts, University Of Ibadan. And a cocktail party at the Department Of Theatre Arts Courtyard will round up the events.